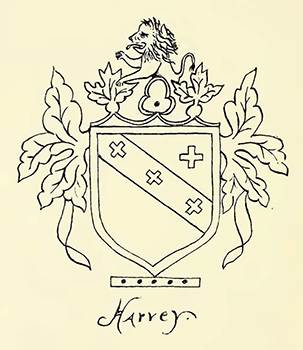 "First in Freedom" is a slogan referring to the action of an assembly of representatives in colonial North Carolina that adopted a nonimportation agreement on 2 Nov. 1769. This document "took measures for preserving the true and essential interests of the province," according to Assembly Speaker John Harvey. The action was in line with the sentiments of many other colonies, which were resisting such measures as the Stamp Act, an act allowing Parliament the right to levy taxes in the colonies. This was reputedly the first time such a legislative body took action in protest of Parliament's right to tax the colonies. Some historians believe that the slogan "First in Freedom" refers to the Halifax Resolves, the first official state action urging a declaration of independence from England.