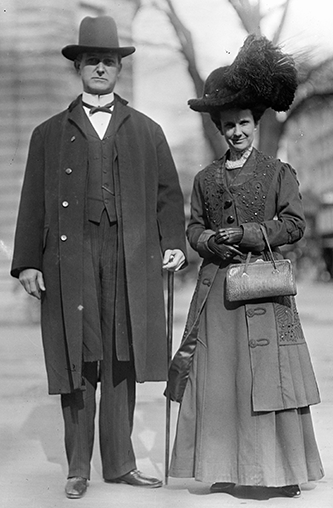 Charming and charismatic, Musette Kitchin, wife of Governor William Walton Kitchin, was comfortable with the entertaining necessary to a governor's wife. During her husband's administration, the Executive Mansion was often full of family and friends and was the residence of a large number of people. In addition to the family of seven, two of her sisters lived with them, and, during one winter, two of Governor Kitchin's brothers did likewise. Musetts Kitchin also hosted "at home" days during which many people visited the mansion. As an obituary in the Scotland Neck Commonwealth (November 9, 1956) declared, she will be remembered "for her personal charm, friendliness, and quality of character. ... " An editorial in the same issue noted that she "graced the Executive Mansion and charmed all who visited. But she never let this great prestige affect her outlook on life or her attitude toward others." She had  an innate ability to remember names and always made people feel at ease by calling their name whenever she met them.

In spite of a decline in her husband's income (the governor's salary was $4,000 plus $500 for entertaining, and William Kitchin had earned more than $7,500 as a congressman), Musette Kitchin hosted numerous parties and stayed within the budget. Because the governor ran on a platform of cutting the budget, no renovations or redecoration occurred during his tenure in the Executive Mansion. In a much later newspaper article (Raleigh News and Observer, February 6, 1938), Musette Kitchin commented on the plain (even ugly in spots) comfort of the house while she and her husband had resided there. 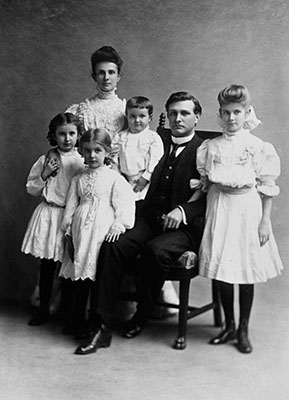 She did, however, purchase a piano and some flat silver for the mansion.

Musette Kitchin was concerned about the education of her children and took them to opera per­formances. It was important to her that the children learned to appreciate music. She also took time at night to read Bible stories to them and give each one some personal attention . Even though she was a Methodist and the governor was a Baptist, the family alternated between churches of both faiths, and each child eventually made his or her own decision about which denomination to choose.

In Scotland Neck, their hometown, Musette Kitchin belonged to numer­ous civic organizations. She was also active in the Scotland Neck Methodist Church, where she served on the board of stewards, and was a director of the Methodist Orphanage. At the end of Governor Kitchin's term in office, the family remained in Raleigh as he entered a law practice with Judge James S. Manning. William Kitchin suffered a stroke in 1919, and the family retired to Scotland Neck. Musette Kitchin resumed her social and civic activities in that town and again became involved in church activities.

Musette Satterfield Kitchin died November 4, 1956, of a brief illness after suffering a heart attack. She died in the hospital in Tarboro and was buried in the Baptist Cemetery in Scotland Neck.