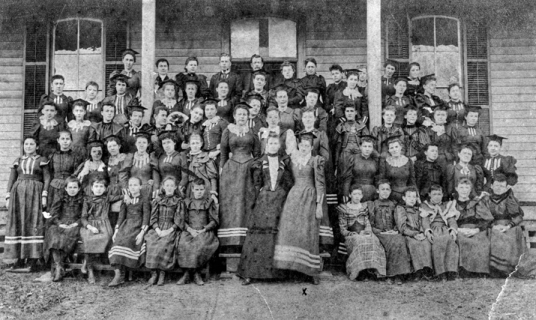 Littleton College, a Methodist institution of higher learning in Littleton, opened in 1882. Founded as Central Institute and subsequently renamed Littleton Female College and, finally, Littleton College, the school was housed in several substantial three-story buildings. In 1905 it claimed 22 teachers. Though privately owned, Littleton was regarded as a Methodist college. Accounts of its progress were included in the church's annual North Carolina Conference Journal. The college offered courses in chemistry, physics, physiology, and psychology, among other disciplines. More then 200 students were enrolled yearly. In 1907 enrollment stood at 274 students.

Methodist minister and educator James Manly Rhodes (1850-1941) was, except for a two-year period, Littleton's president throughout its existence. The school operated until 1919 when a fire destroyed its buildings; it was never reopened.