The Wilmington and Weldon Railroad

On December 30, 1833, the North Carolina General Assembly approved the charter which was amended in 1835 to change the terminus to Weldon. In addition to the lack of financial support for the project from Raleigh citizens, the founders of the Wilmington and Raleigh Railroad hoped to capitalize on the plentiful industry and agriculture of the Roanoke River valley and points north. In 1836, the Wilmington and Raleigh incorporated into their company the interests of the Halifax and Weldon Railroad, a short road track connecting the two cities in Halifax County. Weldon became a railroad hub for eastern North Carolina, providing access to areas throughout North Carolina and Virginia.

Construction began on the Wilmington and Weldon line, as it had become popularly known, in 1836. The company remained private, under the leadership of its first president, Edward B. Dudley. The state provided the private railroad company with extensive financial support, owning forty percent of the stock interest in the company, and assisting with the railroad line’s maintenance until it became profitable after 1850. 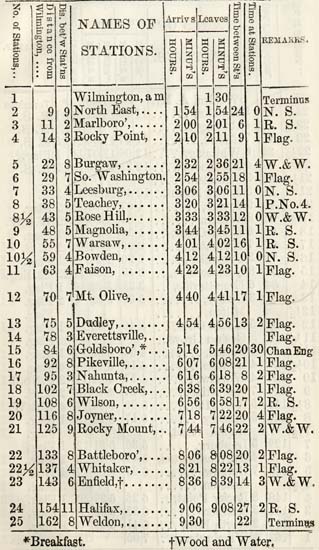 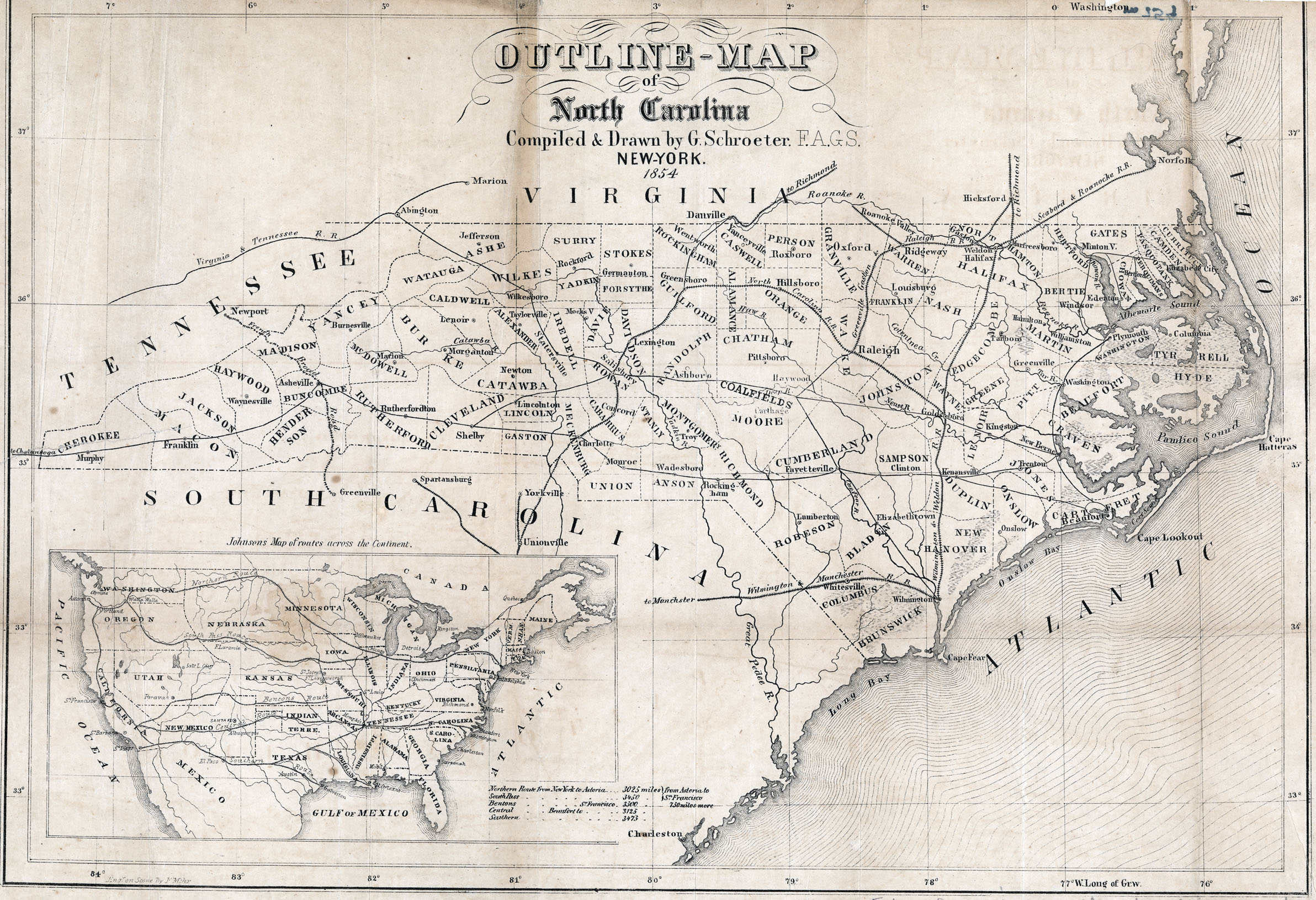