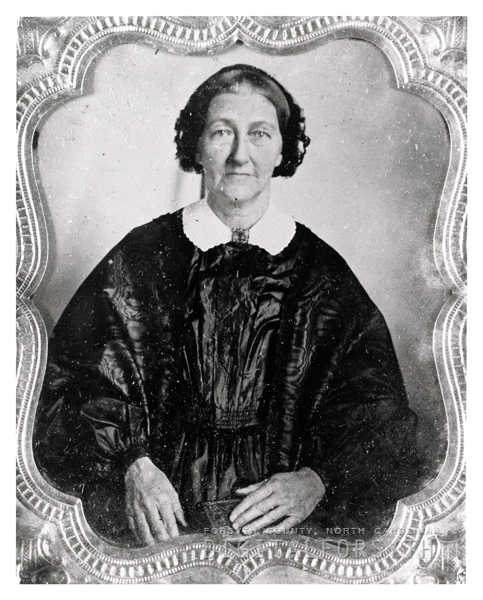 Christian Ludwig Benzien, Moravian minister, was born in Westminster, London, to Christian Thomas Benzien and Anna Maria Neisser. As an infant, he came with his parents to America, where they settled in Pennsylvania. He attended schools of the Moravian church in Nazareth and Bethlehem and entered church service as a bookkeeper in Bethlehem in 1769. On 26 Aug. 1781, answering a call to Wachovia, he arrived in Salem. From his first position as Single Brethren Choir Helper (Pfleger), he was ordained a deacon in December 1781; he became the head of the Choir of Single Brethren in 1786. Benzien traveled extensively in neighboring areas to preach and baptize; he also often accompanied Traugott Bagge and Fredrick Marshall to the assembly and on public business. He wrote many hymns that were read and sung in Home Church in Salem and also preached in both German and English to the congregation. On 27 Aug. 1788, Benzien was chosen as a delegate to the General Synod in Europe, which required him to leave Salem for almost two years. While attending the synod he married, and returned with his new wife, Anna Dorothea Böttger, in June 1790.

Because Benzien was assistant to the Reverend Fredrick Marshall in the management of all affairs in Wachovia concerning the Unity of Brethren (Moravians), when Marshall died in 1802, Benzien became the Proprietor of the American Estates of the Unity of the Brethren, as stipulated in Marshall's will. The new position put Benzien in authority over the lease, rental, and sale of all lands owned or controlled by the Unity. In addition, Marshall's death also left him the religious leader of Salem and Wachovia.

Benzien's first wife died in childbirth in 1801, and he married Dorothea Sophia Elisabeth Bötticher in 1802. His three children, Lydia Theodora, Wilhelm Ludwig, and Christian Thomas, were all born to his first wife. At his death in Salem, Benzien was listed as Administrator of the Unity in Wachovia and a member of the Helpers' Conference for the Whole; he and his wife were Choir Leaders of the Married People. The collection of Old Salem, Inc., includes a photograph of a silhouette of Benzien.

One of Benzien's sons, Ludwig, was also an important member of the Salem community. He was Vorsteher for the town and a musician and composer. While a teacher at the Boys' School, he taught music, concentrating on the violin and organ. He cared for the organ and was organist for Home Church in Salem for many years.