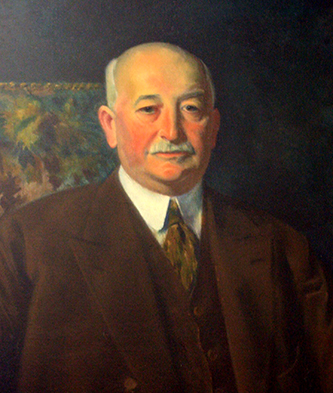 Cobb owned nearly forty-four thousand acres of land between Greensboro and High Point and during the course of his life lived in Durham, St. Louis, Mo., and Stamford, Conn. He was married on 4 Jan. 1881 to Pricie Perkins Millner; they had two daughters, Mrs. Mary Howard Gilmour and Mrs. Lucy Langhorne Hill, both of whom lived in New York City at the time of his death. Cobb was in poor health for the last year of his life and was found dead in his stateroom aboard a train several hours out of Hot Springs, Ark. He was a Methodist and was generous to his childhood church in Caswell County. He provided funds for a private school in the county, now the John B. Cobb Memorial School, incorporated into the public school system, and he also left money to the University of Virginia and to members of his family. His estate was estimated at $50 million.