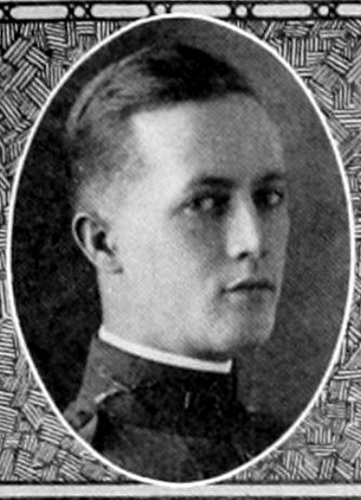 Allen Hatchett Gwyn, lawyer and judge, was born near Yanceyville, Caswell County, the son of Joseph P. and Sarah E. Hatchett Gwyn. Gwyn attended the Yanceyville graded school and received the A.B. degree from Trinity College, Durham, in 1913. After serving as a private and second lieutenant in the U.S. Army Infantry from 1917 to 1919, he entered the Trinity College law school where he was graduated in 1921. Gwyn practiced law in Reidsville from 1921 until 1938. During that time he served as city attorney (1927–38), as a Democrat from the Seventeenth Senatorial District in the state senate (1931–33), and as solicitor for the superior court of the Seventeenth Judicial District (1934–38). From 1939 until his death he was a judge of the superior court.

Judge Gwyn's work-release program was a major contribution to criminal law. His efforts to lower the high percentage of first offenders who served time in prison for twelve months or less led to effective work-release legislation. Gwyn's views and findings on the program appear in his book, Observations on Crime and Correction: Work, Earn, and Save, published in 1963.

At various times, Gwyn was an instructor at the National College of State Trial Judges and at the Institute of Government of The University of North Carolina. He served on the State Commission on Probation from 1961 to 1965 and was a member of the Governor's Committee on Juvenile Delinquency and Youth Crime from 1962 to 1964. In 1967–68, he served as president of the North Carolina Superior Court Judges.

Gwyn married Janie Johnston of Yanceyville on 25 Apr. 1917, and they had three children: Anne Russell, Allen, Jr., and Julius. He was a member of the Methodist church and the Masonic order. Judge Gwyn died in Greensboro and was buried in Reidlawn Cemetery, Reidsville.