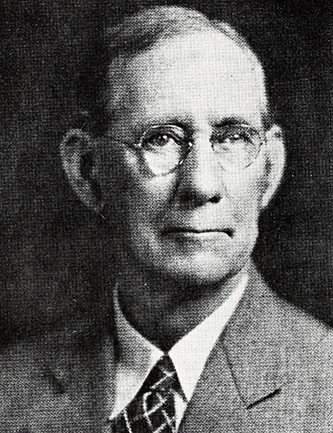 Clement Samuel Brimley, zoologist and entomologist, was born in Great Linford, Buckingham County, England, the son of Joseph and Harriet Brimley, who immigrated with their family to Raleigh in December 1880. He received formal education at the Bedford County School in Elstow, England.

Shortly after arriving in North Carolina, Brimley and his brother Herbert opened a taxidermy and biological supply company in Raleigh, where they quickly established an international reputation as the leading naturalists of their time in the South. While Herbert became increasingly occupied with the activities of the North Carolina State Museum, Clement continued the operation of their business and prepared numerous papers on the birds, mammals, reptiles, amphibians, and insects of the Southeast, these writings appearing in the Ornithologist and Oologist, Auk, Chat, Journal of the Elisha Mitchell Scientific Society, Copeia, Proceedings of the Biological Society of Washington, and Carolina Tips.

Brimley was married to Annie Roberts; they had two sons, Ralph and Edwin. His brother Herbert was director of the North Carolina State Museum. Clement Brimley was a member of the First Presbyterian Church of Raleigh and was buried in Oakwood Cemetery.