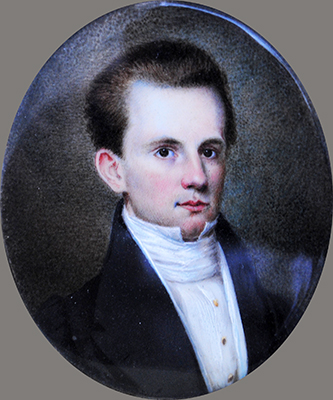 Charles Biddle Shepard, state legislator and congressman, was the son of William and Mary Williams Blount Shepard of New Bern. An older brother, William Biddle, was a congressman and state senator from Pasquotank County. Charles Shepard was named for his uncle, Captain Charles Biddle of Philadelphia, who on 25 Nov. 1778 at Beaufort had married Hannah Shepard, the daughter of merchant Jacob Shepard. Among the Biddles' children were Commodore James Biddle, U.S. Navy, and Nicholas Biddle (1786–1844), president of the U.S. Bank. After studying at private schools in his native New Bern, Charles Shepard was graduated from The University of North Carolina in 1827. The next year he was admitted to the bar and began practicing law in New Bern.

In 1831, when Charles George Spaight, the youngest of the three sons of Governor Richard Dobbs Spaight, Sr., died before taking his seat in the North Carolina House of Commons, Shepard was named to fill the vacancy; he subsequently won reelection. As a Democrat he served in Congress from 4 Mar. 1837 to 3 Mar. 1841, then resumed the practice of law in New Bern until his death. Following the funeral from Christ Episcopal Church, his remains were interred in Cedar Grove Cemetery, New Bern. 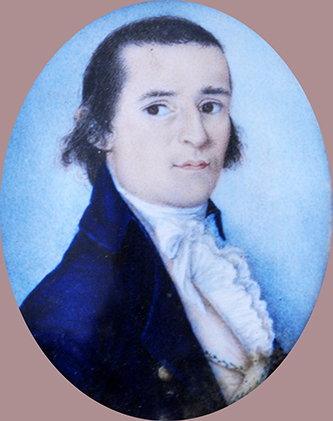