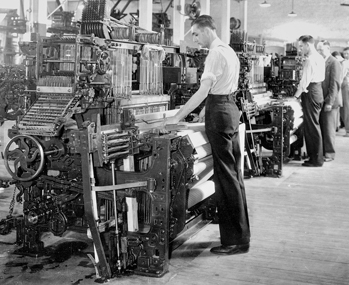 Textiles, various forms of fibers, yarn, cloth, and other materials, along with the clothing and apparel made from textiles, have been among North Carolina's most important products since the early nineteenth century. As the textile industry expanded and North Carolina became a worldwide leader in textile production, the poor working conditions of the state's mills, often populated by women and children, became the focal point of aggressive but generally fruitless union activity. After decades of high production, the industry began to face massive economic challenges during the 1970s as foreign imports of clothing and apparel increased dramatically. Further elimination of trade restrictions resulting from treaties such as the North Atlantic Free Trade Agreement (NAFTA) between the United States, Canada, and Mexico, which went into effect in 1994, severely affected North Carolina's textile industry. Despite many factory closings and job losses, however, North Carolina in 2004 continued to be a national leader in textile production, employing more than one-quarter of the textile workers and 6 percent of the apparel workers in the United States.