As industry boomed in the late nineteenth century, companies didn't only produce more of existing goods or produce them more cheaply -- they began to manufacture entirely new kinds of products. But to sell these new products, companies first had to convince consumers that they needed them. The idea of advertising wasn't new, but this kind of advertising -- explaining the uses of new products and creating a demand for them -- was largely an invention of the Gilded Age.

As you look at these advertisements, ask yourself:

In 1885, George Eastman Kodak introduced the first transparent photographic "film," making photography possible and affordable for ordinary people. Early cameras were bulky and expensive, and developing photographic plates was a complicated, messy process. Now, for the first time, ordinary people could buy and use a camera. Kodak marketed his first camera in 1888 with the slogan "You press the button -- we do the rest."

When people had to pay a professional photographer to take their pictures, they posed formally and stiffly. Now families could take "snapshots" of holidays, picnics, and vacations. But to convince people to buy his camera, Kodak had to point that out to them. Manufacturers increasingly were developing products that didn't sell themselves -- before they could sell their products, they had to convince people that they needed them. 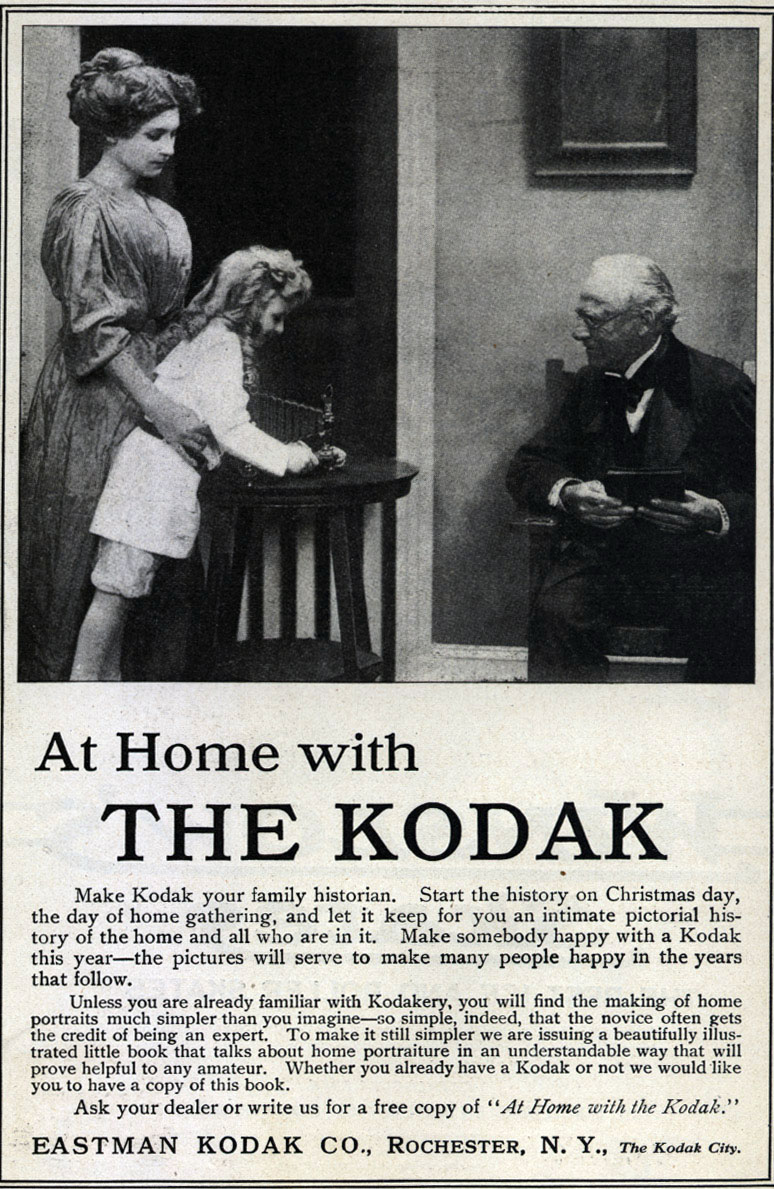 Makers of new mass-produced convenience foods -- such as packaged flour and oil, dry yeast, and baking soda -- had not only to convince women to buy their products, but also to show women what to do with them. Just as companies put recipes on boxes today, manufacturers printed cookbooks showing off uses for their products. 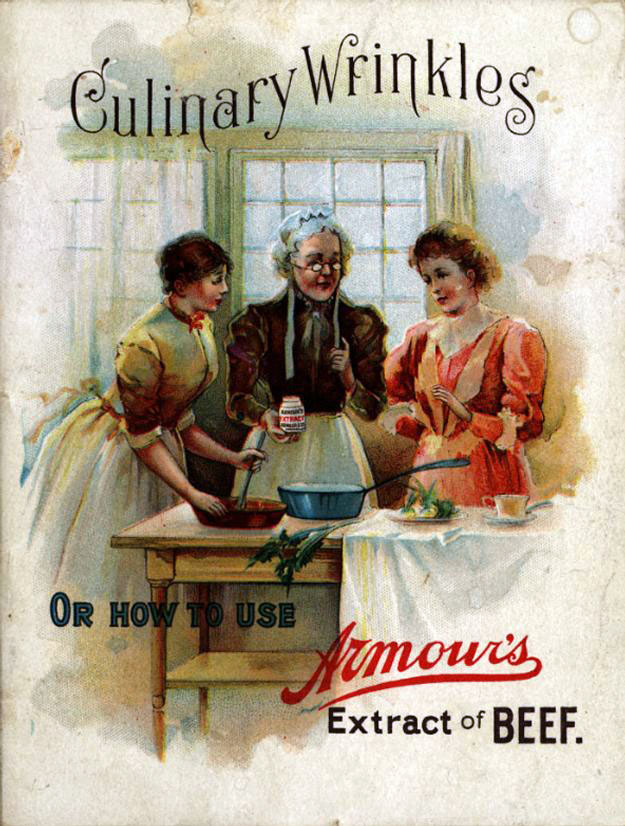 New tobacco factories turned out packaged chewing tobacco and mass-produced cigarettes, and these, too, had to be advertised. The first trading cards were used as advertising in 1875 -- for tobacco products! They featured actresses, athletes, Indian chiefs, and even pictures of children. 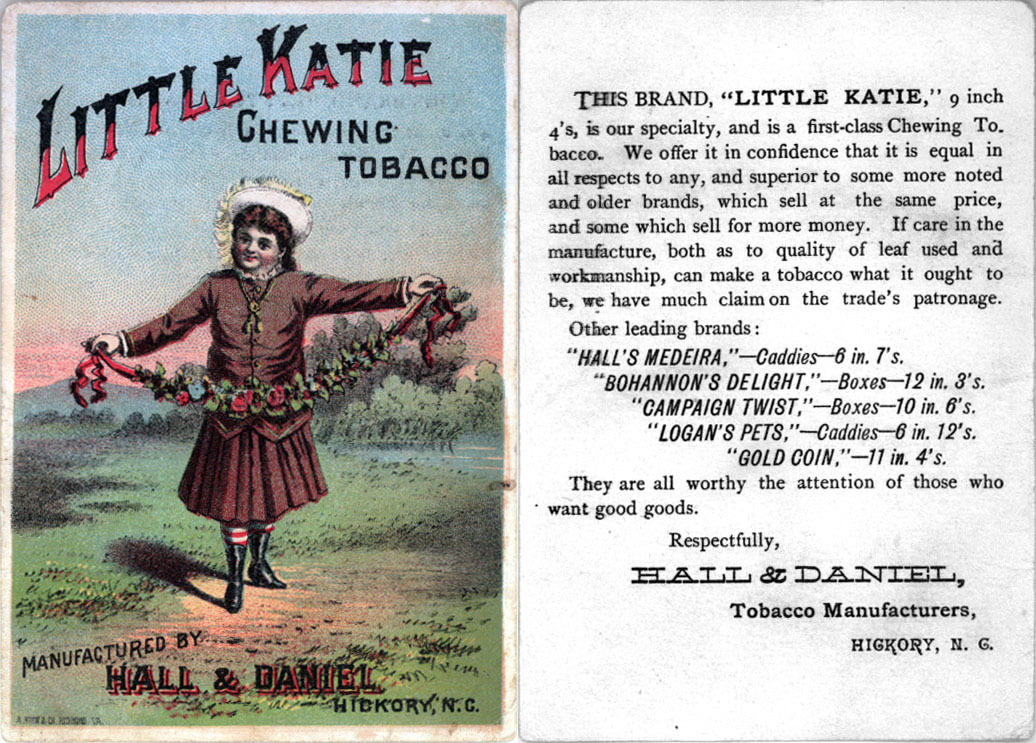 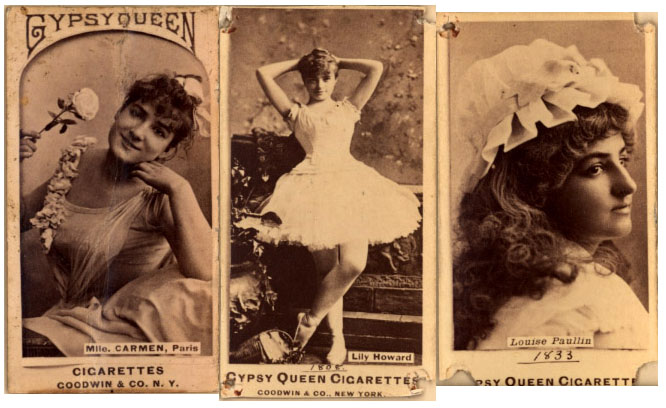 Shortly after 1900, the Pond's Company introduced two new products aimed at women: Pond's Vanishing Cream and Pond's Cold Cream. To sell them, the company began an aggressive campaign to make sure that women knew exactly what the new products were for: Cold Cream was for cleansing, Vanishing Cream was to protect the skin. Because the entire concept of mass-produced beauty products was new to most women, the advertising was very detailed in its explanation and instructions. 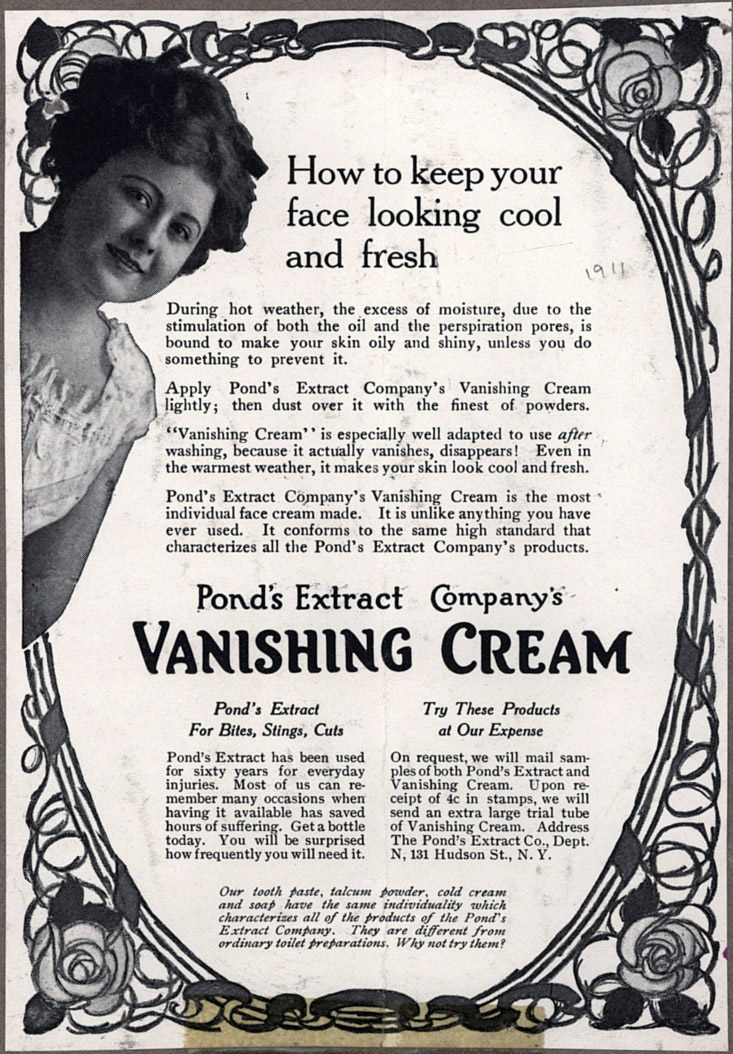 Farmers, like city-dwellers, now bought most of what their families needed rather than making it themselves. But farmers couldn't shop at the new "five and dimes" and department stores cropping up in major cities.

In the 1890s, Chicago businessman Richard Sears, of Sears, Roebuck, & Co. watch makers, began selling his company's goods by mail-order to farmers. Sears saved money by buying goods in large quantities ("volume buying"), advertised them to farmers through a special catalogue, and shipped them by mail over the nation's growing network of railroads. 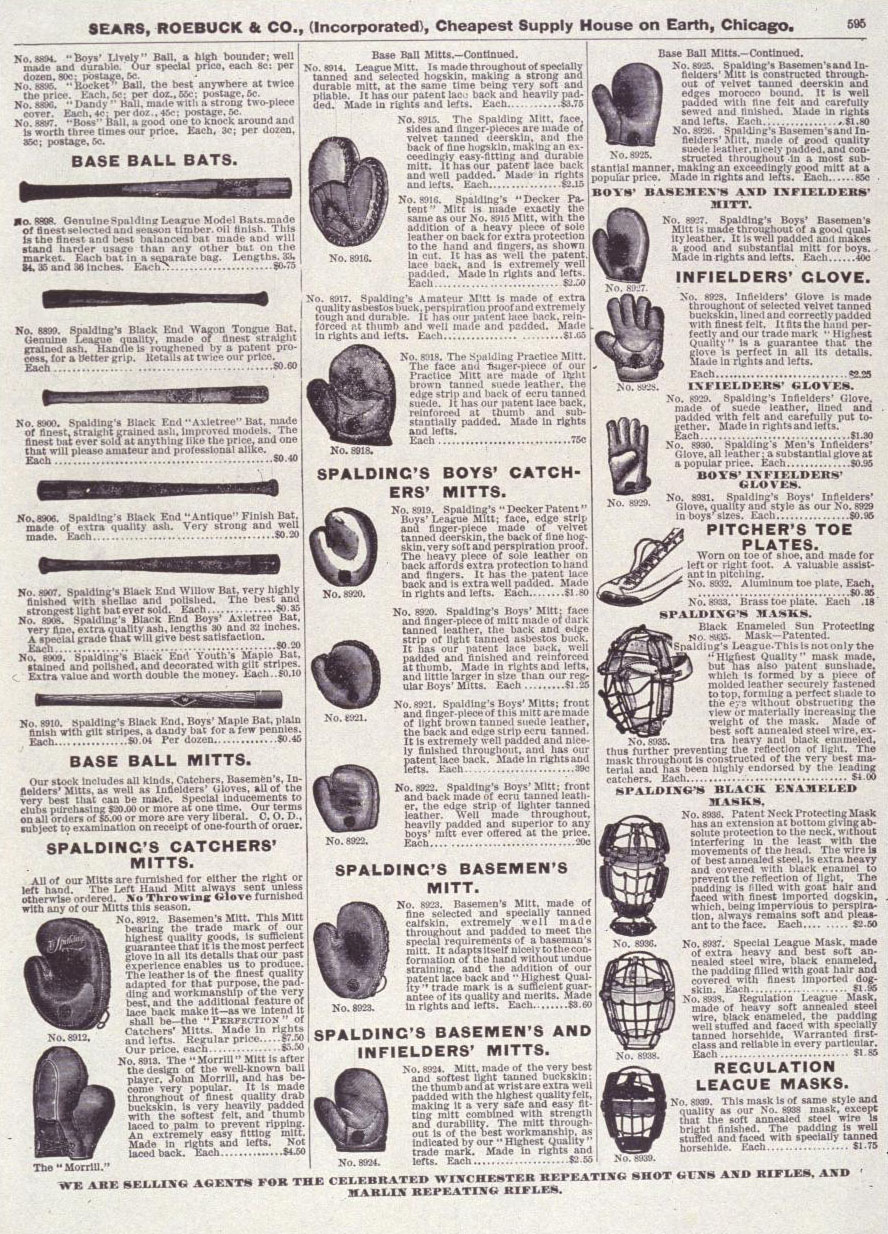 You may also want to compare the prices of these products to workers' pay and the cost of groceries -- how much did these new items cost compared to necessities?