The textile and apparel industries have traditionally held a fundamental role in North Carolina's economy, providing thousands of jobs and revenue for local economies. In one sense, the industry is easy to define -- the creation of fabric or cloth out of original fibers, using mechanical or chemical processes. Traditionally, most people think of textile products as feeding directly into apparel. Yet textiles & apparel is an expansive industry, with textile products showing up in a variety of places, from construction materials to air filters, from automotive fabrics to upholstered furniture.
North Carolina's textile industry is at a crossroads. In order to maintain their leadership as a provider of textiles in the global economy, the industry is facing several key decisions in a new structurally changed economy and business environment. Although they enjoyed for decades the status as a leading manufacturing state, producing textile materials for international and domestic markets, increased competition, technological advancement, and the United States' shift to a service-based economy have all left an indelible impact on the industry. Technological innovations, labor relations, and policy changes are mapping the future of the industry.

Decline in North Carolina textiles and apparel industries since 1996

The overall decline of the industry is witnessed by the precipitous drop in factories and jobs that was brought on by structural changes in the global economy. In 1996, there were 2,153 textile and apparel plants in North Carolina employing 233,715 people. By 2006, there had been a 40% decline in the number of plants, to 1,282 plants, and a 65% decrease in employment to 80,232 workers.

As the second-largest textile state and the third-largest apparel state in the United States in terms of employment, North Carolina has been the hardest hit in terms of job losses and plant closings. Over a twelve month period ending in May 2006 the state lost close to 7,000 jobs, more than double from the next most comparable state in textiles, Alabama, with 2,800 job losses.

With the decline in the bulk numbers of factories operating in the state, one segment of the industry that is growing is North Carolina firms exporting intermediate goods that overseas firms are turning into final products. 14% of North Carolina exports fall within the textile and apparel industry. These exports include both finished goods that are being sold abroad and intermediate goods that firms' plants in other countries will work on. For example, the percentage of North Carolina exports made up of yarn & fabric products is on the rise, while the share of apparel products is on the decline. This change is partly explained by the rising skill levels of global suppliers who can do more and more finishing work, meaning that companies will export more fabric products that suppliers will then turn into apparel. This is shown through the form of foreign direct investment (FDI) into lower-wage and lower skill countries that are nonetheless moving into higher-valued activities within the industry. This is witnessed through these countries receiving the majority of both yarn and fabric exports from the United States. Instead of sending almost finished jeans to, for example, such countries as Honduras or Costa Rica where only final stitching is required, now companies are starting to send them unfinished denim.

While import competition has been blamed for much of the job losses in the industry, domestic factors, including local competition, industry consolidation and productivity gains from improved machinery and manufacturing processes, have had a similar impact on textile and apparel employment. In order to understand the new trajectory of the global reach of the textile industry we locate in this section the challenges North Carolina firms face by highlighting the role of domestic firm decisions, transnational agreements, and the future potential for a growth of North Carolina firms via the export of technically-advanced products.

U.S. and North Carolina textile firms used to base their success on a fundamental strategy of modernization by labor-saving technology, gain superior cost efficiencies as a result, charge lower prices and earn a small profit while inducing losses by competitors, buy up weakened domestic competitors, and then modernize their plants in similar fashion. For some companies, such as Pillowtex, their demise was partially self-inflicted as a result of their overly aggressive acquisition strategies. Pillowtex generated enormous debt obligations to complete its acquisition of Fieldcrest-Cannon in 1997, which ultimately robbed it of its cost competitiveness. The challenge now is for North Carolina firms to avoid those mistakes and gain better access to financing that will allow them to fund any number of product innovation, capital investment or offshoring strategies.

The passage of such transnational agreements as the North American Free Trade Agreement (NAFTA) and the ending of other trade agreements has caused numerous impacts to firms in North Carolina. The passage of NAFTA accelerated the rise of maquiladora firms in Mexico and Central America doing assembly and other labor-intensive work for US apparel companies, as well as a captive export market for US textile firms to send their fabrics and yarns. The emergence of East and South Asia as textile powerhouses has directly affected US textile and apparel firms as retailers and branded marketers turned to these new, cheaper sources instead of US firms. Open trade has led to global competition, but it also has had benefits for US firms, such as cheaper raw material prices. For example, huge investments by Japanese, Korean, Taiwanese, and European fiber manufacturers increased global capacity and led to lower prices for man-made materials, such as polyester, rayon and nylon.

The textile and apparel industries have traditionally held a fundamental role in North Carolina's economy, providing thousands of jobs and revenue for local economies. In one sense, the industry is easy to define -- the creation of fabric or cloth out of original fibers, using mechanical or chemical processes. Traditionally, most people think of textile products as feeding directly into apparel. Yet textiles & apparel is an expansive industry, with textile products showing up in a variety of places, from construction materials to air filters, from automotive fabrics to upholstered furniture." data-share-imageurl=""> 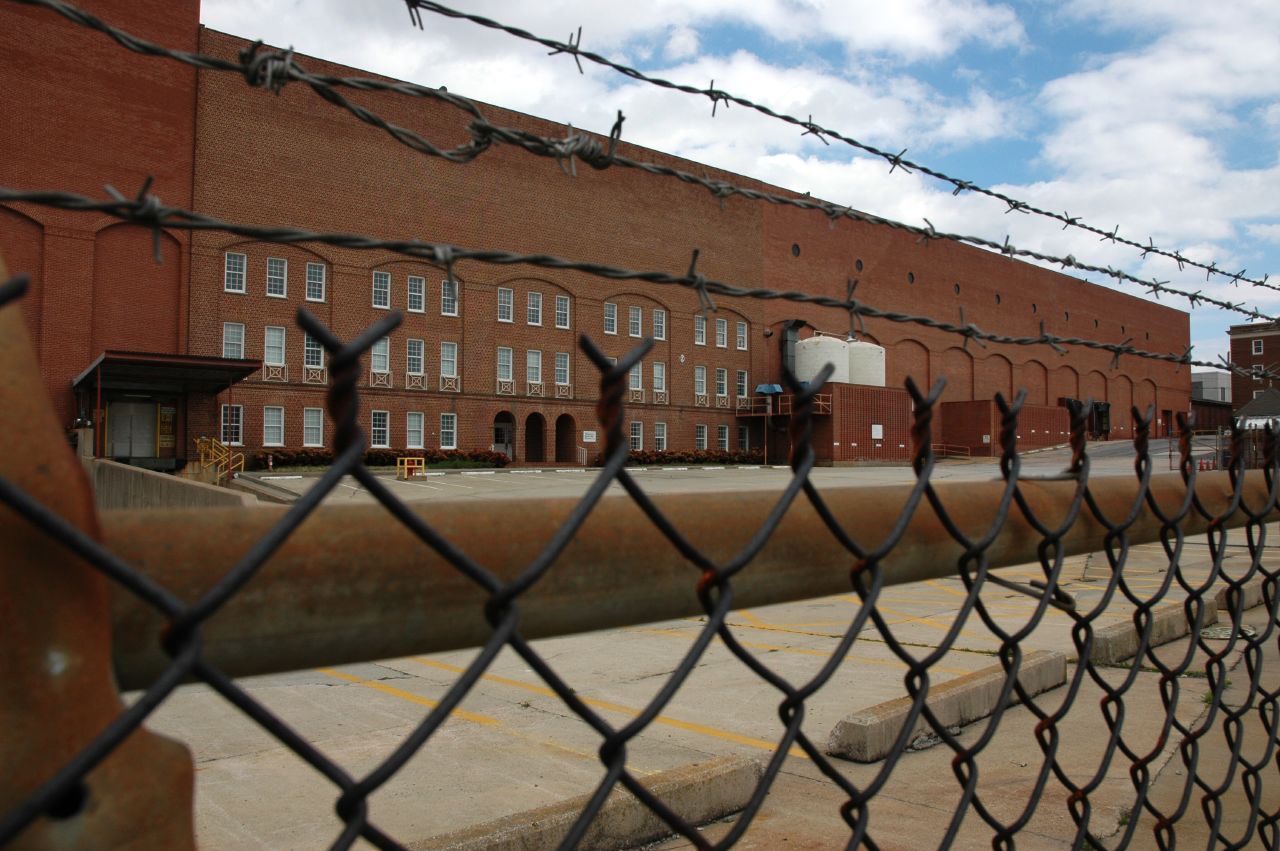 Fieldcrest-Cannon textile mill in Kannapolis, NC. The company went bankrupt in 2003, and its buildings were demolished in 2005 and 2006. Jobs lost in North Carolina’s textile & apparel industry between 1996 and 2006.