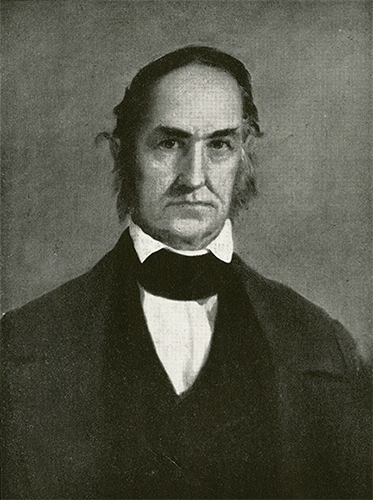 Battle was a justice of the peace and judge of the court of pleas and quarter sessions, Edgecombe County. He was an active and faithful member of the Kehukee Baptist Church at the Falls of Tar River near Rocky Mount. A large planter through much of his life, he owned about twenty thousand acres of rich river land and several hundred slaves at the time of his death. In 1847 he purchased the Rocky Mount Mill, a cotton factory, and operated it with his son William Smith until his death. He contracted to build and with his own slaves completed many miles of the Raleigh and Wilmington Railroad.

A slave on one of Battle's plantations became embroiled in an unfortunate quarrel with an overseer, as a result of which the overseer, a white man, was stabbed by the slave and died. After a careful investigation of the circumstances, Battle was convinced that the slave had acted in self-defense under extreme provocation. Battle therefore was determined to see that the slave received justice and thereby became perhaps the first slave owner in the South to defend a slave in court against the charge of murdering a white man. Battle engaged two leading members of the North Carolina bar to represent the slave, and to one of them he is said to have paid the very substantial fee of a thousand dollars. When the accused was judged guilty in a primary court and sentenced to death, an appeal was carried to the state supreme court, where the decision was reversed. The opinion of the Supreme Court of North Carolina in State vs. Will (18 N.C. Reports 121) is a landmark in southern jurisprudence.

Battle died at Westray, Nash County. A portrait of him by Sully is owned by a descendant.