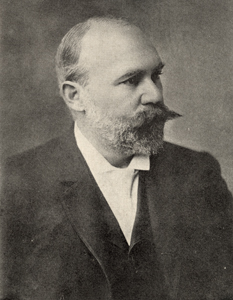 Richard Henry Lewis, physician, teacher, and legislative counselor, the son of Richard Henry and Martha Elizabeth Hoskins Lewis, was born at Greenwreath near Greenville. He attended Owens School and the Tarboro Male Academy and entered The University of North Carolina in 1866. Until the university closed in 1868, he led his class in scholastic ability. In the fall of that year he entered the University of Virginia where his primary studies were philosophy and French, and in the fall of 1869 he began to study medicine. In 1870 he entered the School of Medicine at the University of Maryland, from which he was graduated on 1 Mar. 1871 with the M.D. degree. He remained in Baltimore for two years as resident and later as assistant physician in the University of Maryland Hospital. Returning to North Carolina, he engaged in general practice in Tarboro for a few months before determining to specialize in the treatment of eye and ear diseases. He began studies under Dr. Julian J. Chisholm in Baltimore and afterwards continued at the Royal Ophthalmic Hospital in London. In 1875 he began a practice in Savannah, Ga. 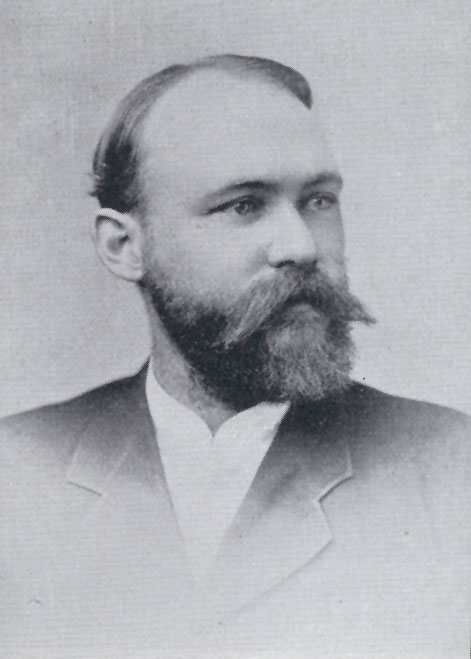 Lewis was influential in securing some of the earliest legislation for the improvement of rural roads, and while chairman of the street committee of the Raleigh Board of Aldermen he was responsible for the use of the first road machine in the city. For many years he was a member of the board of directors and, after 1916, second vice-president of the Citizens National Bank of Raleigh. At Christ Church he was an active member and senior warden.

Medical Society of the State of North Carolina, Transactions (1927).

Physicians and Surgeons of America: A Collection of Biographical Sketches of the Regular Medical Profession. Edited and compiled by Irving A. Watson. Concord, N.H.: Republican Press Association, 1896.