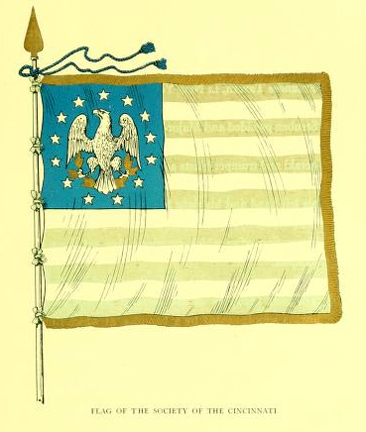 Archibald Lytle, Revolutionary officer, was born in Argyllshire, Scotland, and died in Robeson County, N.C., although most of his life in North Carolina was spent in Hillsborough. Lytle began his military career on 16 Apr. 1776 as a captain in the Sixth North Carolina Continental Regiment. By 26 Jan. 1777 he had been promoted to lieutenant colonel and that summer he joined General Francis Nash's brigade at Morristown, N.J. Lytle was with the North Carolina brigade in the campaign in defense of Philadelphia. Held in reserve at the Battle of Brandywine, the brigade was in the defeat at Germantown where General Nash was killed.

By 1778 the Sixth Regiment was recalled to North Carolina as part of a move to reinforce the Southern Department. The British invaded Georgia in December and by February 1779 Lytle and the available North Carolina Continentals were on the north side of the Savannah River, posted at Briar Creek with militia under the command of General John Ashe. Lytle had command of the Continentals, who were organized as light infantry. At the Battle of Briar Creek on 3 March, Ashe's force was routed by a British surprise attack but Lytle's light infantry maintained discipline and covered the retreat. During the campaign and siege of Charles Town, S.C. in 1779–80, Lytle was wounded in the Battle of Stono Ferry on 20 June 1779. In the siege of Charles Town he commanded militia and was captured when the city surrendered on 12 May 1780. He was exchanged on 9 Feb. 1782 and on his return to North Carolina was given command of the Fourth Regiment of the reorganized Continental line. On 30 Sept. 1783 he was promoted to the rank of colonel. After the war Lytle remained in public service. He was a commissioner of the town of Hillsborough in 1784 and a commissioner for confiscated estates for the Hillsborough District in 1785. He was elected to two terms in the House of Commons in 1784 and 1785, representing the town of Hillsborough. In the General Assembly, he was appointed to a number of joint committees—among them, the committees on disabled Continental veterans, state currency, and the Richard Henderson Company. Lytle was a delegate to the Society of the Cincinnati meeting at Philadelphia in May 1784.

Entitled to 7,200 acres of land for his wartime service, Lytle received 985 acres in present-day Rockingham County in state grants. These grants included the Speedwell Furnace Ironworks on Troublesome Creek, and in partnership with Peter and Constantine Perkins he attempted to revive the forge and furnace. In 1786 he sold his interest in the venture to his partners.