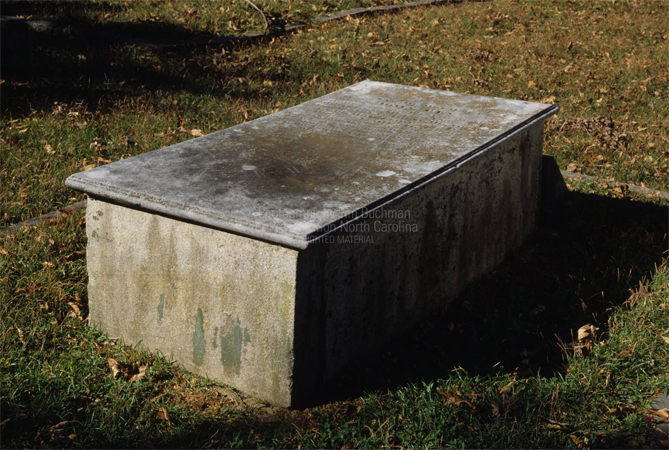 John Rex, tanner, one of six children of John and Sybilla (Sebella) Bastion Rex, was born in Germantown, Pa. Of German descent, the family was well to do; most of the male members were craftsmen and tradesmen—shipwrights, wheelwrights, blacksmiths, and merchants. Rex's father owned property in Montgomery and Philadelphia counties. Why his son John decided to leave Pennsylvania is unknown; but he evidently left with his father's blessing, because he inherited property in Pennsylvania from him in 1802. John's date of arrival in Raleigh is unknown, but he was in the newly established capital of North Carolina by July 1793, when he bought half an acre of land from Joel Lane. He opened a tannery and within a few years was able to acquire land both in Raleigh and near the city limits; he also became a planter. He bought slaves and at the time of his death owned eighteen.

Rex would not be remembered today had it not been for the terms of his will. Property in Pennsylvania known as the Broad Axe Tavern was left to a kinsman and namesake living in that state. Those of his slaves who wished to leave North Carolina were to be freed and sent to Liberia under the auspices of the American Colonization Society, and certain assets were to be sold to provide the funds needed for their transportation and settlement in Africa. Two lots southwest of Raleigh and the residue of the estate were to be used "to provide a comfortable retreat for the sick & afflicted poor belonging to the City of Raleigh, in which they may have the benefit of skillful medical aid & proper attention."

Duncan Cameron and George W. Mordecai were executors of the estate. Before the terms of the will were carried out, many lawsuits, including two cases before the North Carolina Supreme Court, had been heard and many years had passed. The American Colonization Society battled with the supreme court for years before it obtained all funds legally belonging to the freed African Americans; it was almost eighteen years to the day before the last of the money was delivered to nine people in Africa who had been slaves of John Rex. Sixteen of the eighteen slaves had actually made the trip; one declined to go, nothing is known of one, and one of those who went returned to North Carolina and was last heard of in Buffalo, N.Y. This man was Abraham, the mulatto son of John Rex by his slave Malinda. What happened to those who remained in Africa but who failed to appear when the money was distributed in two portions, one in 1856 and the remainder in 1857, is unknown. 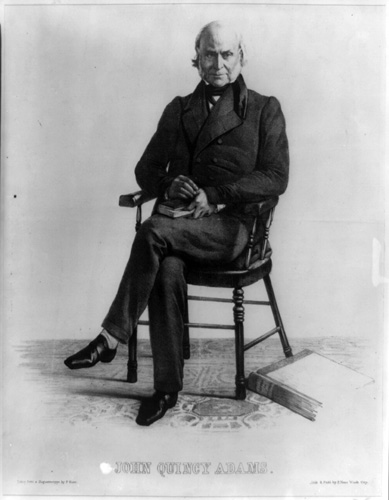 The establishment of the hospital was also delayed for years. Trustees were appointed, but they determined to invest the $9,602 awarded the hospital by the supreme court decision and wait until the investment was sufficient for the purpose before establishing a hospital. Before they had actually begun operations, the Civil War broke out, and most of the investment was lost. The nucleus of the fund remaining after the war was reinvested; the lots left for the hospital were sold after determination by the Board of Health and subsequent judicial order of their unfitness for the designated purpose. Ultimately the trustees took over the hospital, which was operated for several years by the St. John's Guild, an Episcopal organization. Rex Hospital was formally opened in the old Charles Manly house on South Street in Raleigh in 1894. A new structure was later built on that site; in 1937 the hospital was moved to a site on St. Mary's Street and Wade Avenue, and in 1980 it moved into new facilities on Blue Ridge Road.

Though no likeness of Rex remains, David L. Swain, who was slightly acquainted with the tanner, referred to his "striking resemblance to John Quincy Adams." Swain further referred to Rex as "a grave, sedate, quiet, retiring, modest man."

Rex never married. He died in Raleigh after a month's illness. Though he was not a communicant, his funeral was held in Christ Episcopal Church, the church attended by many of those involved in the administration of his estate, including Cameron, Mordecai, Edmund B. Freeman, George E. Badger, Charles Manly, Bartholomew F. Moore, and other leaders of the bar and bench. He was buried in Raleigh's old City Cemetery.