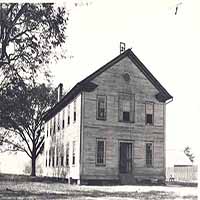 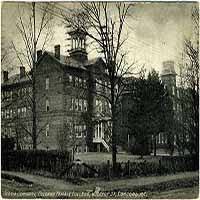 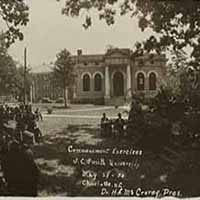 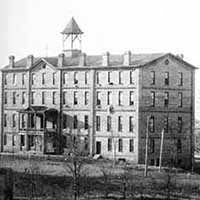 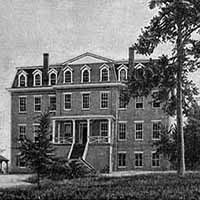 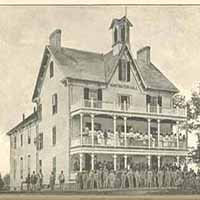 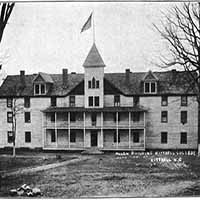 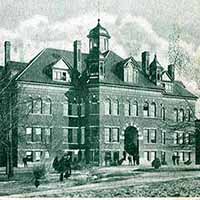 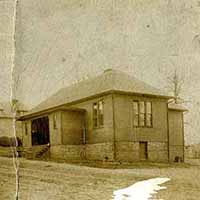 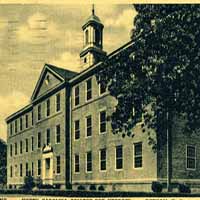 Contemporary photographs taken from university websites. Historic photo of Johnson C. Smith University from Digital Smith, in the Archives of the James B. Duke Library.

Why aren’t you interest with these colleges and universities? I am sure your reason will share a little light, maximize insight, and galvanized readership.

I am looking for myself and

I am looking for myself and my nephew he is an upcoming senior and I have a Bachelors looking to pursue my Masters.

Out of this list of colleges, I would find out your nephew's strong points academicly because certain schools cater best to certain schools needs and interest of the student!!

I would love to go to this

I would love to go to this college

I really love this article! I

I really love this article! I learned a lot and I also enjoyed this as well. Thank you so much for posting this. <3

Hey that wasn't the question.

Hey that wasn't the question. The question was what was the first black college in NC, which is Shaw University. It didn't say in the US.

I will be doing a special on

I will be doing a special on Colleges today on the internet. good and Bad colleges.

Excellent article however the

Excellent article however the primary question was not addressed. The major question to be settled is; what was the first HBCU (historically black college or university) in the US. That answer is Lincoln University (PA). Cheyney University is a fine institution but did not originate as a college. Your article did not correctly state that Cheyney was an elementary school at its inception (Institution for Colored Youth 1837 – 1913), then a High School (Cheyney State Normal School 1913 – 1921)and later became a teachers college in 1921(Cheyney State Teachers College 1921 – 1959). Lincoln University of PA (Founded as Ashmun Institute) was and is the first HBCU. Lincoln University chartered by the State of PA in April of 1854 (then Ashmun Institute), with its original purpose for the higher education of youth of African descent. Lincoln was established under the protection of the Presbytery of New Castle in 1853, as an institution to be called Ashmun Institute, for the scientific, classical and theological education of young Black males. On April 29, 1854, Ashmun Institute received its charter from the Commonwealth of Pennsylvania. Lincoln’s graduates went on to start other colleges with a focus on educating the nation’s poor and minority population such as South Carolina State University, Livingstone College, Albany State University and several others. Lincoln University is also credited for graduates founding colleges and universities internationally. Lincoln University is also credited with educating the first presidents of Nigeria and Ghana. Lincoln also covets historically significant graduates such as Langston Hughes, Thurgood Marshall, Hildrus A. Poindexter and many others.

Thank you for posting the correction and additional information!

Cheyney University was, is,

Cheyney University was, is, and always will be THE FIRST and OLDEST HBCU in the US. The only people that try to dispute that are Lincoln University students. Everyone is else in the world sites Cheyney as the first. I get that you're proud of your school, but to try and re-write history is definitely beyond me, and should be beyond you also, especially as an African American individual like yourself