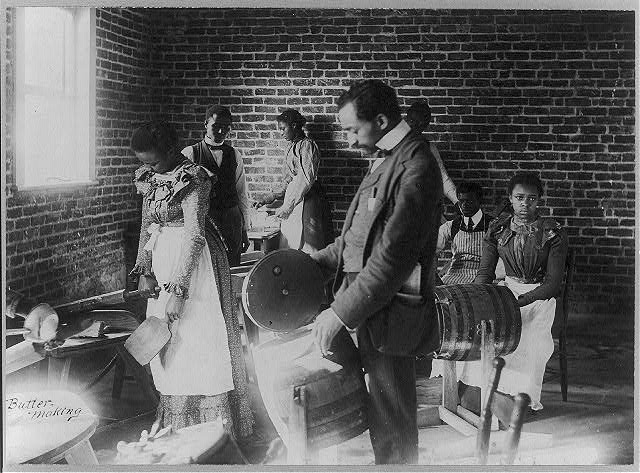 North Carolina Agricultural and Technical State University (North Carolina A&T) in Greensboro was created as the Agricultural and Mechanical College for the Colored Race by the General Assembly in March 1891. The college really began operation the previous year as a result of the Morrill Act (1890), which furnished federal funds to be allocated in biracial school systems. The North Carolina College of Agriculture and Mechanic Arts for whites in Raleigh had been created by the General Assembly in 1887 and was ready to receive its share of funds by the fall of 1890. First, however, it was necessary to provide for a school of the same type for African American students. The board of trustees of the white school was empowered to make temporary arrangements to satisfy this requirement, and a plan was worked out whereby the college for African Americans was operated as an annex to Shaw University in Raleigh from 1890 through 1893.

Lacking a state-supported educational institution for African Americans in central Piedmont North Carolina, a group of interested citizens in Greensboro asked to have the college moved there. The group donated a 14-acre site for the school and $11,000 to aid in constructing buildings. This amount was supplemented by $2,500 from the General Assembly. The first building was completed in 1893, and the college opened on its own campus that fall. 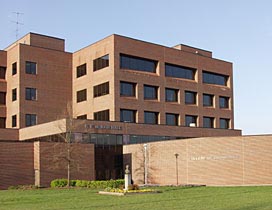 By the early 2000s, North Carolina A&T was a thriving public university with a student body of approximately 8,500. The school is comprised of a college of arts and sciences, a college of engineering, and six professional schools. It maintains extensive research programs in engineering, transportation, and agriculture. The school's physical plant occupies a 200-acre main campus near downtown Greensboro and a 600-acre research farm.

Frenise A. Logan, "The Movement in North Carolina to Establish a State Supported College for Negroes," NCHR 35 (April 1958).

hai
your page is cool and nice
as my friend suggested, I visited your page
it was really awesome
we follow it regularly
regards