Part 3: The Establishment of Federal Highways and the Interstate System 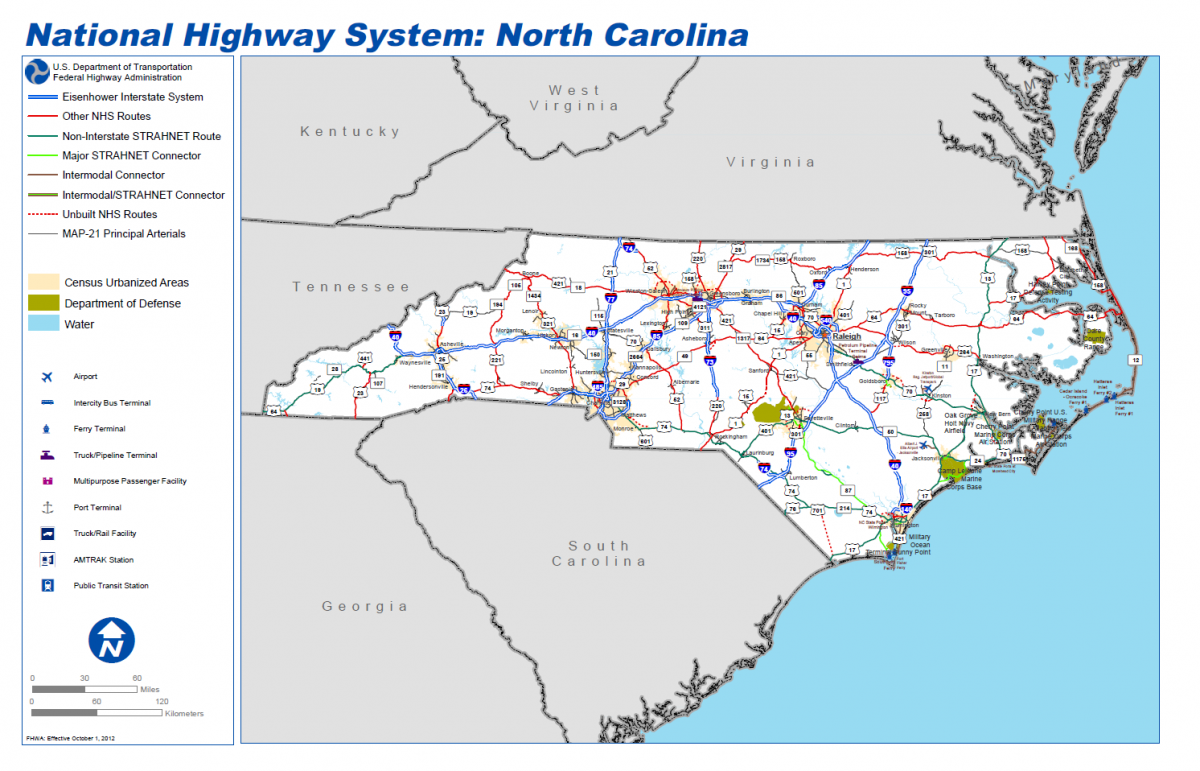 In 1925 the Federal Highway System was created, giving funds to the states for building, improving, and maintaining key through roads. Under this system, nationally uniform engineering standards were established, and uniform route numbers and signage came into use. Routes running east and west were assigned even numbers, with the nine most important coast-to-coast routes given numbers ending with zero. Similarly, north and south routes received odd numbers, those most important ending in five, thus completing a major national grid. (Later the interstate system would imitate this number scheme.)

In 1956, after six years of debate, Congress authorized the National System of Interstate and Defense Highways. Using tax revenues from gasoline, tires, and other auto-related products, it was to provide a nationwide system of 41,000 miles of interconnected "super highways." Each state was to receive 90 percent federal aid for its allocation of highway miles, with the federal government deciding which routes to build. In North Carolina, 769 miles were allocated and five systems were created: I-85, running 233 miles from Virginia to the South Carolina border; I-40, spanning 219 miles from Greensboro to Canton; I-95, stretching 182 miles from Weldon to Lumberton; I-77, linking the 96 miles between Virginia and Charlotte; and I-26, connecting the 40-mile segment separating Asheville from South Carolina. Some highways had already been under construction since 1949, at a cost to the state of $60 million. Perhaps the most difficult area of the original interstates in North Carolina was a 22-mile western stretch near Asheville of I-40-which was later extended east to Raleigh and Wilmington-that cut through the Pigeon River Gorge.

Concurrent with the development of the interstate system was an equally important movement for the hard-surfacing of county roads. The so-called Farm-to-Market drive came in two distinct waves that were the hallmarks of the administrations of Governors W. Kerr Scott (1949-53) and Dan K. Moore (1965-69). Their scope was sufficiently inclusive that, today, the unpaved rural road has become a rarity.

Federal highways comprised the state-of-the-art motor network well into the 1960s, or until the interstate system neared completion. It was on these roads or their newer alternates that such modern improvements as bypasses and four-lane divided highways first appeared, many of them becoming the first sections of the interstates. In this superhighway era, lengthy sections of U.S. Highways 1, 29, 64, 70, 74 and 421 have been rebuilt as limited-access, interstate-style roads. Often given entirely new corridors, they bypass scores of smaller towns like Cameron, Clayton, Creedmoor, Landis, Liberty, Momeyer, and Wake Forest, in which they once formed Main Street.

Many of North Carolina's 30-odd federal highways can claim ancient lineage. U.S. 17 follows essentially the same track as the Post Road or King's Highway from Boston to Charleston. A span of U.S. 311 lies near a part of the Fayetteville-to-Bethania plank road, itself on the track of a very old Indian trail. A Cherokee trail, the Estatoe Path, is ancestral to the part of U.S. 64 that runs through the Blue Ridge. Portions of U.S. 301 from about Wilson north echo an older road used by British commander Lord Charles Cornwallis in his march from Wilmington in 1781. From the Smithfield area to the Cape Fear Valley, this same road runs a route similar to that of "Green's Path," also from the colonial era.