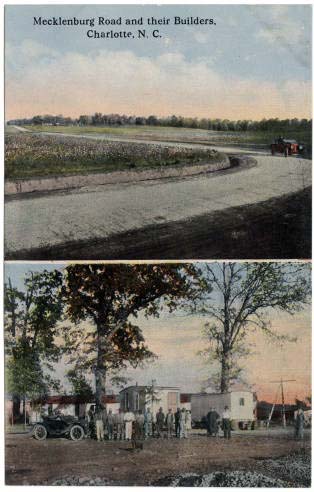 Although the frontier disappeared in North Carolina before the Revolutionary War, the frontier spirit lived on in the Tar Heel State well into the twentieth century. The ingredients of that spirit included a hardy frontier individualism that made each man the master of his own fortunes and the cause of his own shortcomings. In early times, this spirit had its most striking form in the code duello of the well-to-do and the gouging match of the common citizen. In recent times, it has manifested itself in a marked suspicion of any scheme designed to cast people together in organizational patterns or cooperative enterprises. Early and late, it has included a tendency to view government at all levels as a potential menace to the freedom and pocketbooks of individual citizens.

The period 1920 to the present saw the construction here of the nation's longest state-maintained system of roads, the establishment of great national forests and state parks, the emergence of a vast panoply of tourist accommodations. It was an age that saw the beginnings of a vital movement in historic preservation from the Outer Banks to the Great Smoky Mountains. Education and health care, literature and art, were far superior at the end of the period to what they had been at the outset.

As the twentieth century came to a close, Tar Heels could look back on the past eight decades with no little satisfaction at what they had accomplished and with greater confidence in their ability to resolve other problems. In terms of their willingness and capacity to respond to challenges, Tar Heels found that they had lost none of their old frontier spirit. They anticipated that the next century would be still better than the last.

North Carolinians have been drawing different conclusions from the past decades of change and turmoil. For some, the lesson was that society should abandon altogether collective efforts to remake itself in any image and leave it to individuals once more to strive as best they could for themselves. For others, the state seemed infinitely richer in spirit and talent as a consequence of the barriers broken and programs created through social struggle. Perhaps all North Carolinians might begin to look to their own peculiar heritage for guidance and inspiration. For there were values in that heritage that had nothing to do with oppression of the weak or exploitation of the underprivileged. States' rights and localism did not necessarily mean the reign of bigotry but could as readily mean a fuller participation of the individual in the life of the community, a closer bond between leaders and led. Or so it appeared as the state and nation came to assess a third century of their experience and to prepare for the challenges of a fourth. 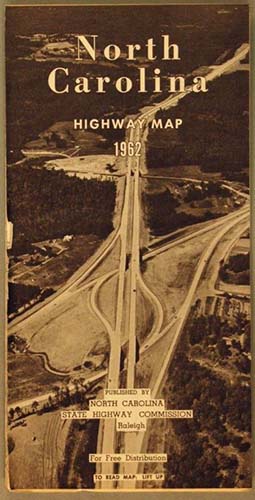 The Sod-Busters: Agriculture in North Carolina 1920-2001
The Electric Cornucopia
Vendors and Lendors
Going to Town
Express Lanes
The Desert Blooms