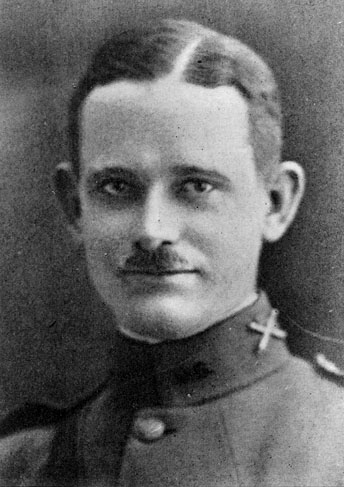 Lennox Polk McLendon, attorney, was born in Wadesboro, the son of Dr. Walter Jones and Sarah Josephine Polk McLendon. He was a nephew of Colonel Leonidas Polk, also of Anson County, who was the founder of the Progressive Farmer magazine, the organizer of the Farmers' Alliance, and the leader of the Populist party. McLendon received a bachelor of science degree in agriculture from the North Carolina College of Agriculture and Mechanic Arts in 1910 and a bachelor of laws degree from The University of North Carolina in 1912. He reportedly was the only man to be manager of the football teams at both of those institutions, and the only graduate of either to receive an honorary degree from both. He also received an honorary degree from the University of North Carolina at Greensboro.

He served as mayor of Chapel Hill in the year 1913–14 and was graduate manager of athletics at the university. He organized the University Athletic Association, based on the requirement that each student must be a member and pay an annual fee and be privileged to attend all athletic contests—a system that was rapidly adopted by colleges and universities throughout the country.

senior partner in the firm of McLendon and Hedrick. His early legal career had several interruptions. First, as a member of the National Guard he was called to active duty in 1916 to serve as a first lieutenant on the Mexican border under General John J. Pershing in an expedition that failed to capture the notorious Mexican leader, Pancho Villa. Second, in 1917 he represented Durham County in the state house of representatives. And third, as a captain in the U.S. Army, he recruited Battery C, 113th Field Artillery, and was sent to France with the Advanced School Detachment, 30th Division, in May 1918, rejoining the 113th Field Artillery in August 1918. He participated in the Battle of St.-Mihiel and the Argonne Forest offensive, then served with the Army of Occupation; he was discharged as a major in March 1919. From that time on, he was known to friends and the public generally as "Major McLendon" or "Mac."

Back home from World War I, he resumed his law practice in Durham and served as solicitor of the Tenth Judicial District in the early 1920s. In 1931, as a special prosecutor for the state, he helped convict Colonel Luke Lea (banker, newspaper publisher, and former U.S. senator from Tennessee) of violating the North Carolina banking laws, and Lea was sent to prison. In 1932 McLendon managed the successful campaign of J. C. B. Ehringhaus of Elizabeth City for the governorship, then later turned down Ehringhaus's offer of appointment to the North Carolina Supreme Court. 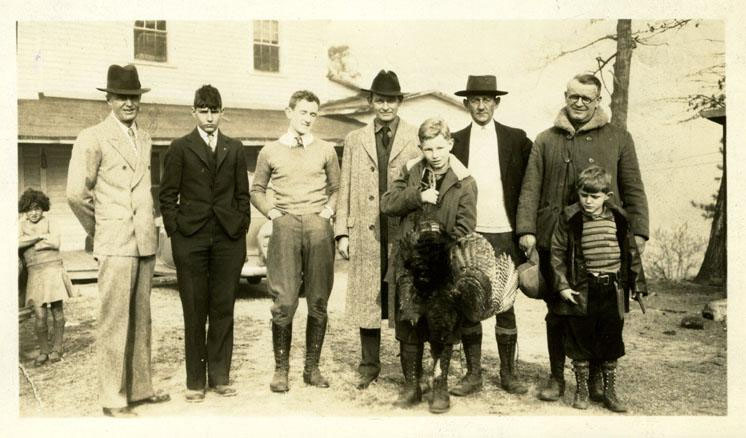 From 1933 until his death, Major McLendon practiced law in Greensboro as a partner in a firm that had various titles over the years but was generally known as Brooks, McLendon, Brim and Holderness. Considered one of the ablest trial lawyers in the South, he served as president of the North Carolina Bar in 1941. He represented many large corporations and participated in a number of noted court cases in the early 1940s. In one of his few defeats, he defended the R. J. Reynolds Tobacco Company, which was charged, along with other tobacco companies, with violating the federal antitrust laws. His fame spread nationwide, thanks to extensive television and newspaper coverage, when he served as general counsel for the U.S. Senate Rules Committee in the Bobby Baker investigation of 1963–66. During these hearings Senator Carl Curtis of Nebraska and McLendon got into a shouting match. Curtis later said that McLendon was the "most impertinent" employee in Senate history, which accusation induced only amusement in McLendon. "Fine, fine, I enjoyed it," he said. Republicans attempted to turn the hearings to political advantage and Democrats wanted the hearings ended, but McLendon refused to take seriously the political aspects of the investigation. He said later that he carried out his orders, trying to run down all the rumors and the involved business dealings of the former Senate Democratic secretary. Based on the facts brought out in the hearings, McLendon took it upon himself to submit a suggested stringent code of ethics for the Senate, which, if adopted, might have enhanced the reputation of that body.

Despite a full schedule of legal duties, McLendon managed to devote many hours to public service, particularly in the upbuilding of public education, a cause dear to the heart of his father-in-law, Governor Charles B. Aycock. McLendon's interest in public education was of long standing. His uncle, Colonel Leonidas Polk, was one of those instrumental in the organization of the North Carolina College of Agriculture and Mechanic Arts. McLendon was a member of the board of trustees of North Carolina State College when it and the trustees of The University of North Carolina voted to approve Governor O. Max Gardner's plan for consolidating the institutions. He continued to serve for many years as a member of the Consolidated Board and its executive committee. He devoted much time to his work as chairman of the Committee on Escheats, whose funds grew from a few thousand dollars to almost two million dollars. He served as vice-chairman (1955–59) and chairman (1959–63) of the State Board of Higher Education. As a member of Governor Terry Sanford's Committee on Higher Education, known as the Carlyle Commission, McLendon was the first person to present to the commission a plan to give university status to State College at Raleigh and Woman's College at Greensboro. For several years he served as a trustee of North Carolina Agricultural and Technical College in Greensboro and at the time of his death was chairman of the executive committee of the Oak Ridge Military Institute Foundation.

The son of a country doctor, McLendon was greatly interested in the field of health. He served as a trustee of the North Carolina Baptist Hospital in Winston-Salem, as the first president of the Medical Foundation of North Carolina, Inc., as a member of the board of trustees of the Moses Cone Hospital in Greensboro for thirty years, and as chairman of the Medical School Committee and Health Affairs Committee of the Greater University Board of Trustees.

In other areas of public service he was chairman of the State Board of Elections (1932–36) and of the Commission on a State Department of Justice for North Carolina (1937–38)—such a department was established during that era. From 1939 to 1954 he was a member of the North Carolina Probation Commission.

On 27 June 1917 McLendon married Mary Lily Aycock. He was survived by her and by their five children: Mary Louise (Mrs. Berry Wall), Lennox Polk, Jr., Charles Aycock, William Woodard, and John Aycock. McLendon was a Democrat and a Baptist.