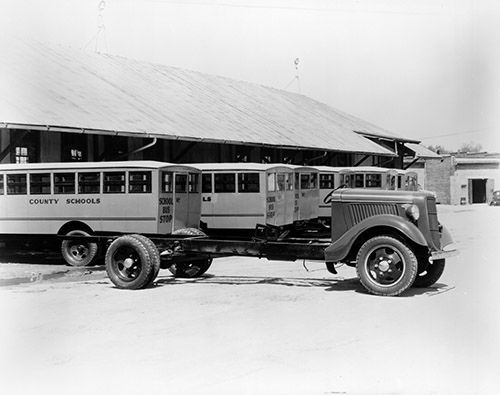 The history of public education in North Carolina reflects the state's development from its primarily rural, agrarian beginnings to its position in the early 2000s as a national leader in agriculture, technology, and industry. Turning points in the growth of the public school system include the establishment of common schools in the early nineteenth century and of the first graded schools in the Civil War and Reconstruction eras, actions taken in the early twentieth century to improve schools through the use of public funds and to fully extend public education to African American children, integration of schools during the civil rights movement of the 1950s and 1960s, and introduction of numerous educational reforms and programs that formed the basis of the modern North Carolina public school system. In the realm of higher education, North Carolina's 16-campus University of North Carolina System and 58-campus community college system represent some of the finest such institutions in the nation, serving a huge number of the state's children and adults.

Keep reading >> Part 2: The Literary Fund, the Education Act, and the Growth of Common Schools

I am searching for any

I am searching for any information that I can get about the Lilly's Chapel Colored School in Hoke County NC. The information is needed to apply for a Historic Marker for the School. Thank you

Thank you for commenting. I am going to forward your question to our reference librarians who can assit you.