The Importance of Rice to North Carolina

Rice was a very profitable crop in the late 1600s. People in foreign lands were already familiar with it, and it was gaining popularity as a food for the growing slave trade. The problem was it would grow only in certain areas under certain conditions.

Carolina had those areas and conditions

By the 1690s, planters who had settled in the southern parts of the Carolina colony (present-day South Carolina) found they had the right climate and geography for growing rice. Some of these planters then decided to make rice their major agricultural crop. But few of them, if any, knew anything about raising rice. They needed people who did know. So, they purchased enslaved persons directly from West Africa, where the natives had been raising rice for several hundred years.

These African natives knew how to prepare fields and how to grow, harvest, and use rice. The planters who purchased these people hoped their new slaves could also grow the crop in the New World. Indeed, by the 1720s, rice had become South Carolina’s most profitable export, and before long, South Carolina planters started moving northward to the swampy shores of the lower Cape Fear River valley in North Carolina.

In spite of the large amounts of money needed to transform swamplands into rice fields, North Carolina’s rice crops also became very profitable. These profits, in fact, grew to be second only to the area’s plentiful harvests of naval stores — tar, pitch, and turpentine.

The rise of rice in North Carolina

Rice production was very difficult work and required a large number of field slaves as well as several enslaved experts. Rice planters relied on these experts to have the knowledge and skills necessary for building the fields, planting the crops, flooding and draining the fields, watching the crops, and finally harvesting, threshing, and preparing the rice for sale.

Field slaves had the most difficult jobs on the plantation, since most of the work they performed took place in snake- and insect-infested swamps. Injuries and disease were all too common. Their work started with clearing the land. They then had to dig extensive systems of canals, ditches, levees, and dams that would control water to flood and drain the fields. Only after all this work was completed could the annual process of growing and harvesting rice begin.

In late March and during April, field slaves began to sow rice seed in rows that were about fifteen feet apart so they would have room to walk between the growing plants. The fields were then flooded for about a week so that the seeds could sprout. The fields were then drained. During the rest of the growing season, the fields were flooded and drained many times. The rice was harvested in September. It was threshed, polished, and sold during the fall and winter months.

The emancipation of slaves in the United States was the beginning of the end for the rice plantations of North Carolina. Without the cheap labor of enslaved workers, rice would have become a very expensive crop. Growers in the state no longer had the money to raise it.

As technologies changed and made planting and harvesting rice easier and cheaper, some later attempts were made to revive the industry. But competition from established rice growers in Louisiana and other states in the Deep South caused those efforts to fail.

The final end to large-scale commercial rice production in North Carolina came in the late 1800s, when a series of large hurricanes damaged the old rice fields beyond repair. The state’s growers gave up. That ended not only one of North Carolina’s oldest farming traditions but also one of the largest African contributions to North Carolina agriculture. 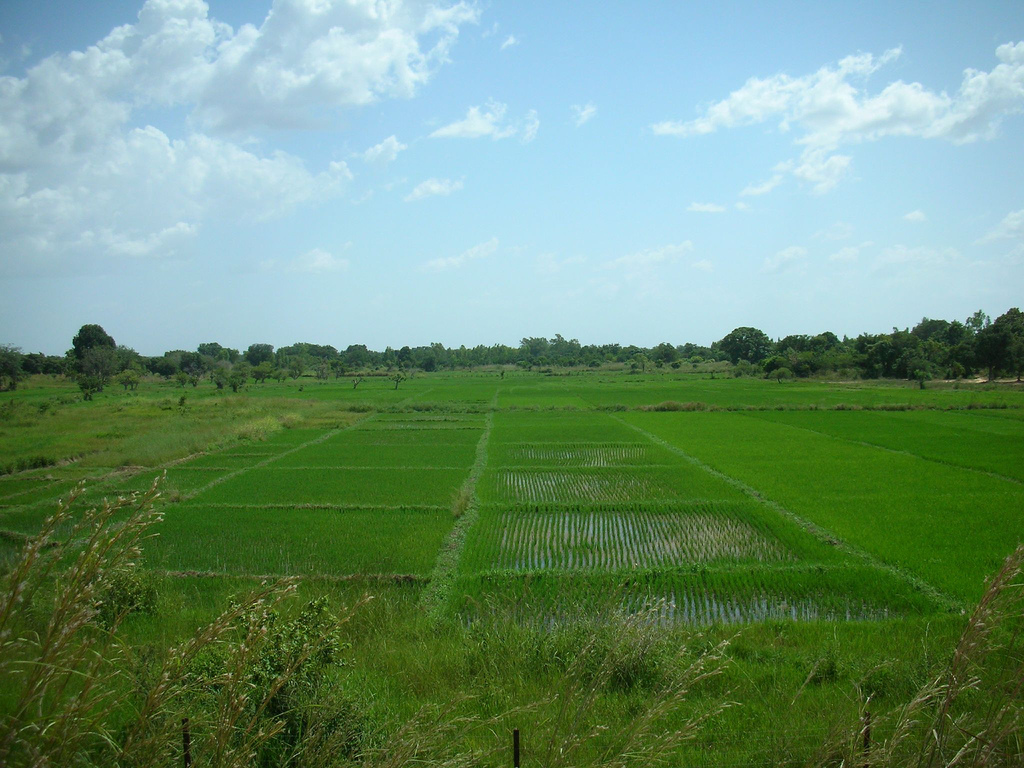 Rice production helped support North Carolina’s early economy for many years. African people had to clear, design, and build the rice fields before they could start laboring in the them to grow the crop. The people of "Guinea" also contributed many other plants, foods, and ideas. 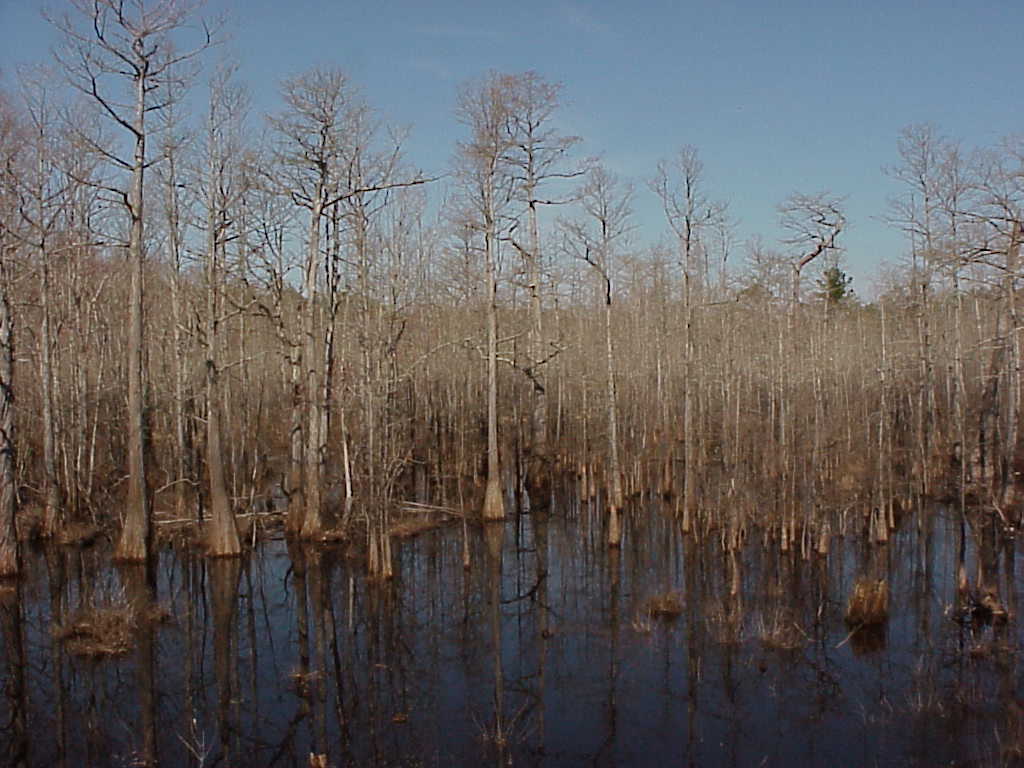