While whites remembered Nat Turner as a barbarous villain, many African Americans remembered him as a hero. Below in the poem, Fortune says that “even skeptics” admit that Turner’s cause was just. You may compare Fortune’s words about tyrants and fighting for freedom to the words of eighteenth-century American Revolutionaries. Whether Turner was a freedom fighter or merely a murderer is, like so many things in history, a matter of perspective.

He stood erect, a man as proud
As ever to a tyrant bowed
Unwilling head or bent a knee,
And longed, while bending, to be free;
And o'er his ebon features came
A shadow -- 'twas of manly shame --
Aye, shame that he should wear a chain
And feel his manhood writhed with pain,
Doomed to a life of plodding toil,
Shamefully rooted to the soil!

He stood erect; his eyes flashed fire;
His robust form convulsed with ire;
"I will be free! I will be free!
Or, fighting, die a man!" cried he.

Virginia's bills were lit at night --
The slave had risen in his might;
And far and near Nat's wail went forth,
To South and East, and West and North,
And strong men trembled in their power,
And weak men felt 'twas now their hour.

"I will be free! I will be free!
Or, fighting, die a man!" cried he.
The tyrant's arm was all too strong,
Had swayed dominion all too long;
And so the hero met his end
As all who fall as Freedom's friend.

The blow he struck shook slavery's throne;
His cause was just, e'en skeptics own;
And round his lowly grave soon swarmed
Freedom's brave hosts for freedom arm'd.
That host was swollen by Nat's kin
To fight for Freedom, Freedom win,
Upon the soil that spurned his cry;
"I will be free, or I will die!"

Let tyrants quake, e'en in their power,
For sure will come the awful hour
When they must give an answer, why
Heroes in chains should basely die,
Instead of rushing to the field
And counting battle ere they yield. 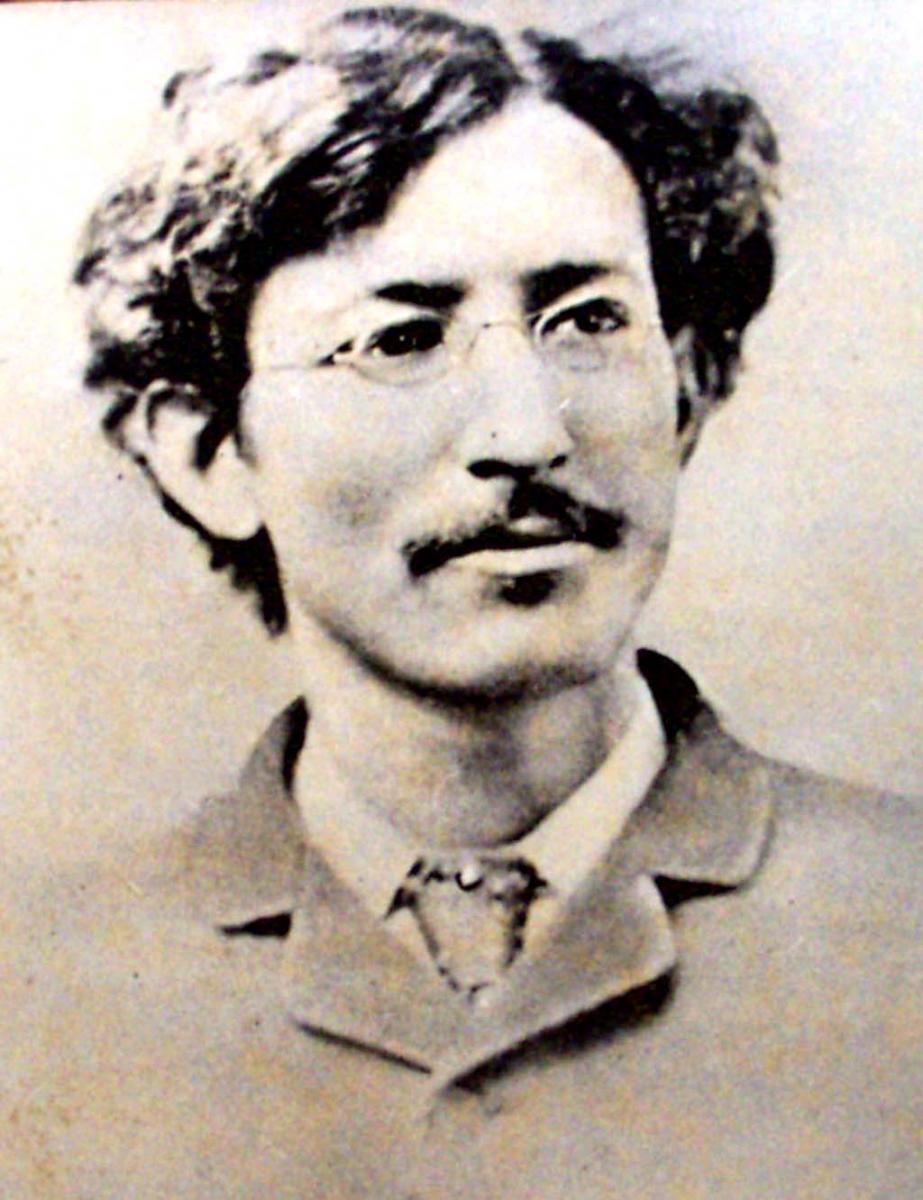