Do you have some other memories?

Oh, yeah. Probably the biggest thing I remember is the lack of resources. This was the premier black high school, West Charlotte, and the school that the black community was particularly proud of and felt like it was their elite school, and yet I very quickly began to realize the lack of resources that was available.

The most famous story that I tell about that, that sort of illustrates it, was that there were seven faculty members in the social sciences department teaching history, world history, U. S. history, and so forth, civics. We had one projector to share among those seven teachers, and it stayed broken most of the time.

I tell that story for a number of reasons. One is that it illustrates the resource issue that was clearly - black schools were clearly deficient in the resources for teaching and for learning. But more than that, I use it to illustrate sort of the dilemma that black administrators had. This principal was in effect having to call me in on the carpet because I had expropriated some projectors from another school, and that was his job. Yet, at the same time, he realized that I was simply trying to create a learning environment that would be good for the students. I think that was the dilemma that black administrators felt during the segregated times. On the one hand they realized that they didn't have the tools they needed, but on the other hand they were afraid to rock the boat. It was kind of was stress, I think, that was probably very difficult for them to deal with.

Were you surprised with the lack of resources at West Charlotte?

Yes. I'll have to say I had been prepared for it a bit by being at Second Ward and realizing what I saw there. I think what surprised me was not so much the lack of resources at West Charlotte, but the lack of resources in comparison with some of the other schools in the system as I began to learn what was going on at other particular schools like Independence. The interesting thing was that the students, and for the most part the faculty, really never dwelt on that. They never talked about that. It didn't seem to be an issue that was of great concern to them. It was sort of like we do the best we can with what we have.I, of course, had come from a more privileged situation as a white student in predominantly white schools where there had been adequate resources. For me it was a bit more shocking, and I also was a bit more impatient with it I think. I remember Pop Miller and I having a number of conversations in which he was trying to encourage me to be patient and to learn a little more tolerance for the system. I, of course, being young and full of vigor wanted to attack the system head on, and he was trying to explain to me that you collect a lot more and make a lot more progress if you did it more quietly. It was interesting to me and certainly not so much a surprise, but a frustration I would say. I think it was a frustration felt by other faculty members, but many of the black faculty members had simply learned to deal with it better than I had. 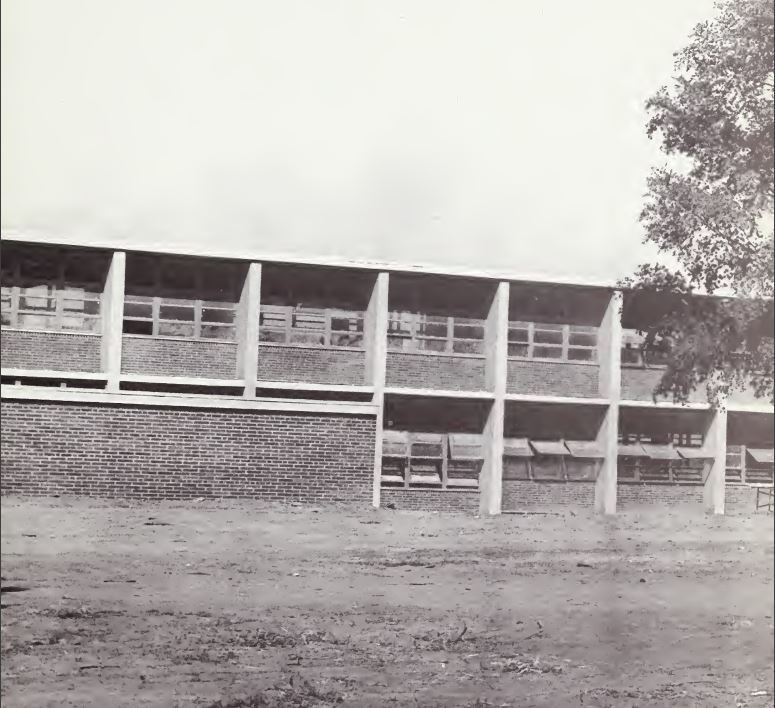